West Midlands-based manufacturers, Weatherite Group, raised £1K for West Midlands Air Ambulance yesterday (20th November) as they celebrated the birthday of one of their colleagues who was tragically killed in a hit-and-run on Bank Holiday Monday.

Andy Holdaway, who was killed on North Road, Stourbridge, West Midlands, in his beloved 1950s Dellow MK1, would have turned 63 yesterday. He had worked as Chief Electrical Engineer for Weatherite Air Conditioning Ltd, part of Weatherite Group, for the past 30 years. Andy’s colleagues, many of whom had worked alongside him for decades, paid tribute to him by raising hundreds of pounds for West Midlands Air Ambulance who attended to him before being taken to the Queen Elizabeth Hospital, Birmingham, and who were critical in trying to save his life.

The company also launched an inaugural pork pie competition to remember Andy on his birthday every year. Andy was well-known for his delicious homemade pork pies and colleagues brought in their efforts and competed to win the “Andy’s Pork Pie 2018 winner” trophy. This year’s winner was technical engineer, Andrew Clift.

Andy’s son, Tom Holdaway, and nephew, Tim Whitehouse, who also work at the business, judged the competition. A tombola was held all day and slices of pork pie were sold around the office to add to the Air Ambulance’s worthwhile pot. 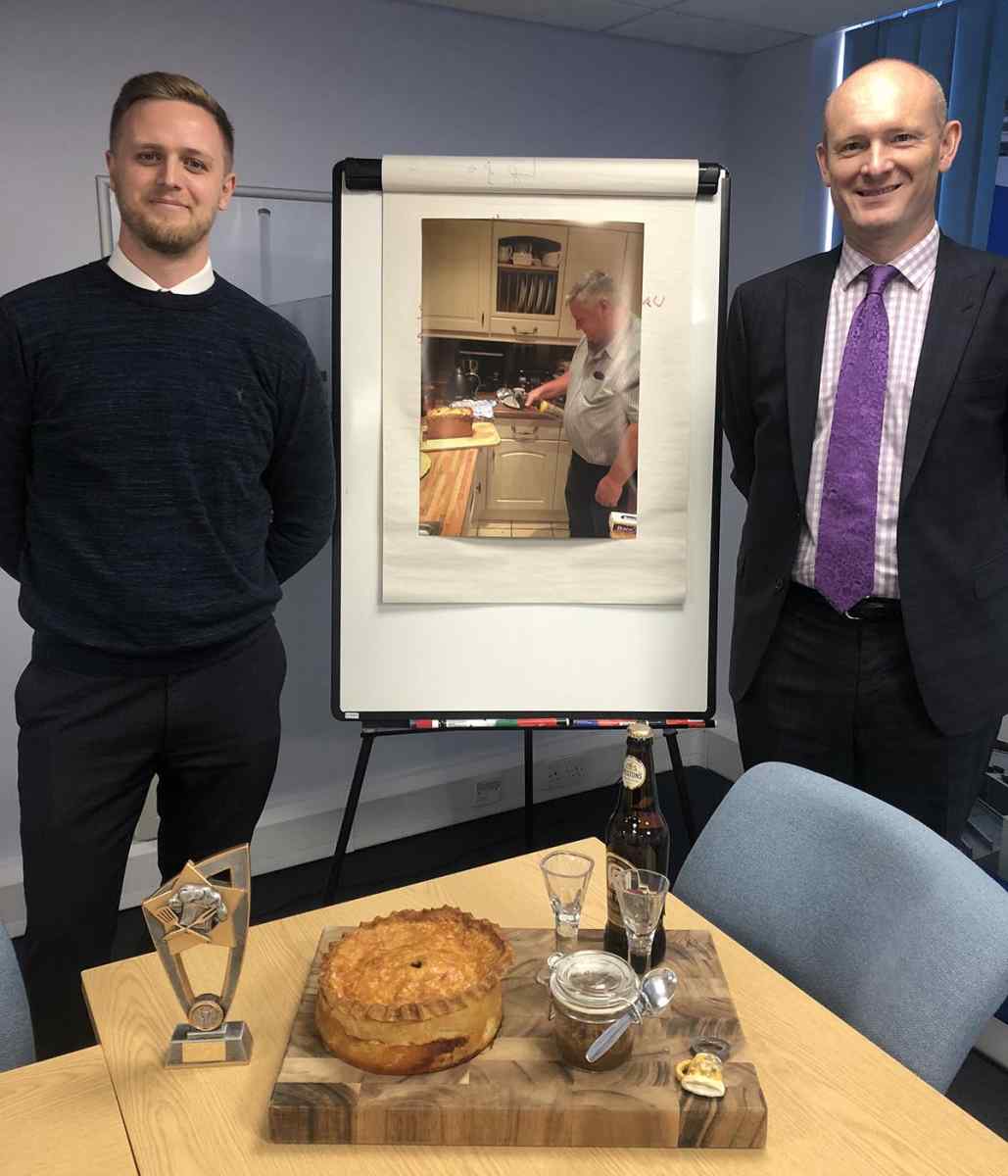 Copyright © 2020 WEATHERITE AIR CONDITIONING  |   All Rights Reserved
Connect with us